More than 1,700 people became sick after eating poisonous mushrooms in China last year, including 25 deaths, according to a report released on Friday by Chinese Center for Disease Control and Prevention.

In addition, the report mentioned 24 species of poisonous mushrooms were newly recorded in China last year. The document was published online on China CDC Weekly, an academic platform set up by the Chinese Center for Disease Control and Prevention.

New species include gyromitra venenata, which was recorded for the first time ever. It caused poisonings in Southwest China's Yunnan and Guizhou provinces.

As in 2019, mushroom poisonings happened every month last year, and the peak season was between June and October. Patients involved in the poisonings suffered different clinical syndromes, such as acute liver failure, kidney failure and hemolysis.

Southwest China, including Yunnan and Guizhou provinces, remained the most affected areas by mushroom poisoning as in previous years, but such outbreaks saw an increase in some northern areas where mushroom poisoning was rare before, such as Beijing municipality and Hebei province.

"Promoting knowledge about safe consumption of mushrooms is essential to reduce mushroom poisonings. It is not wise to collect and eat wild mushrooms," the report read, adding people in some southern areas in China where wild mushrooms are abundant must exercise caution with unfamiliar mushroom species.

About 500 poisonous mushroom species exist in China, accounting for half of the world's total. Many poisonous species are similar to edible ones, making it hard to differentiate and repeatedly causing poisoning incidents.

"With intensified efforts to prevent and control mushroom poisoning and improve clinical treatment in recent years, incidences of mushroom poisoning in traditionally high-risk areas, such as Yunnan province, have dropped significantly, resulting in a decrease in mortality," said Sun Chengye, an expert in poison control from China CDC and an author of the paper.

"However, more efforts need to be made in northern areas, where some mushroom species were found to be acutely poisonous last year, to improve mushroom poisoning prevention and control." 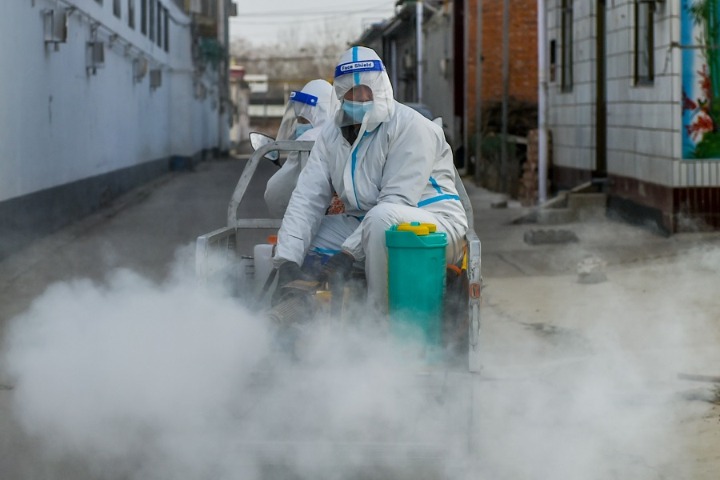 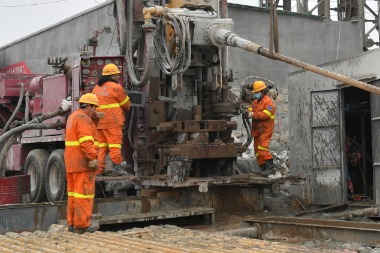 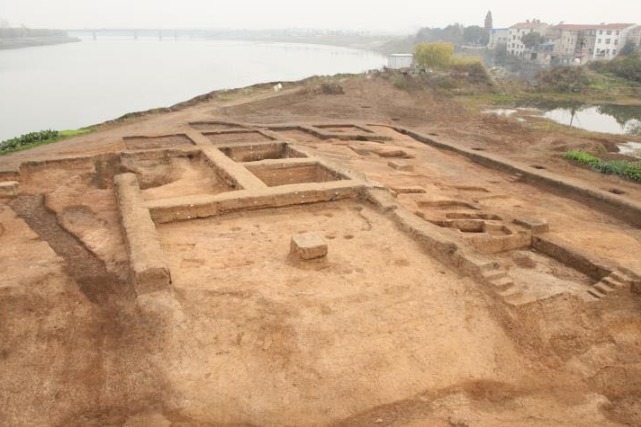 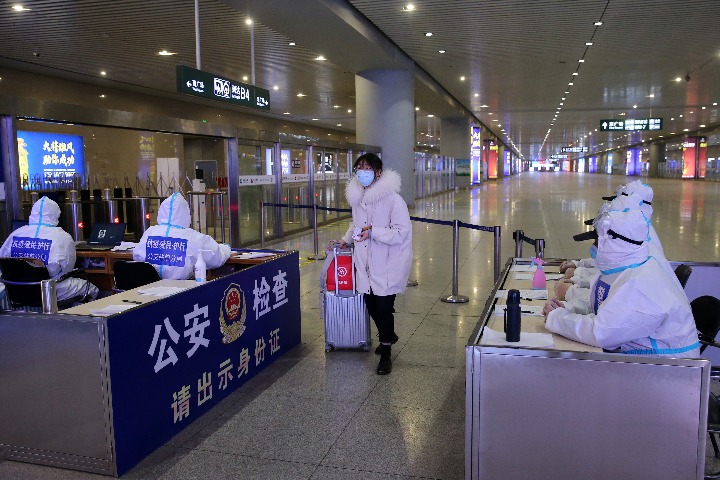 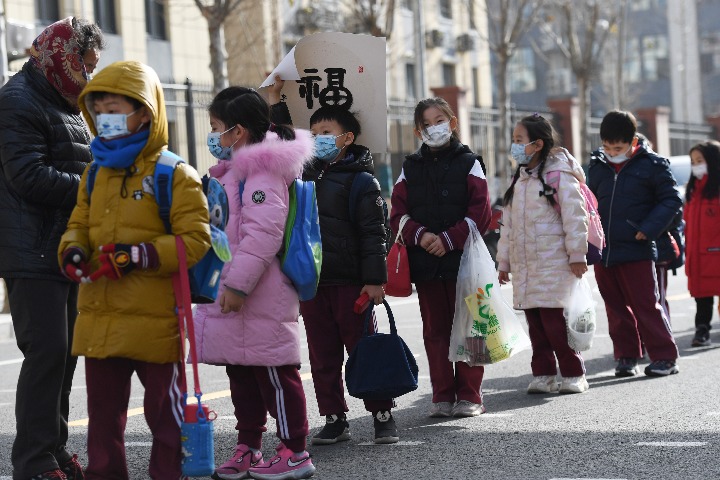 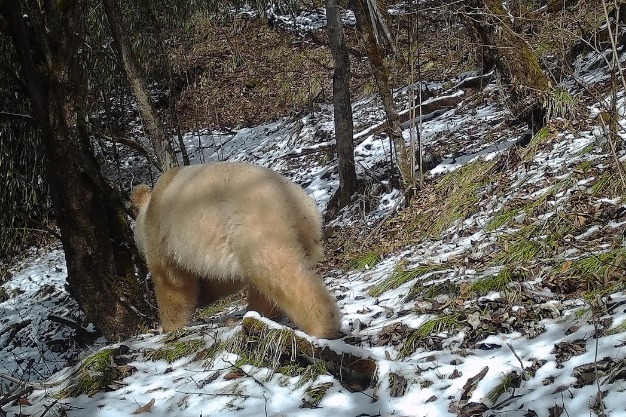 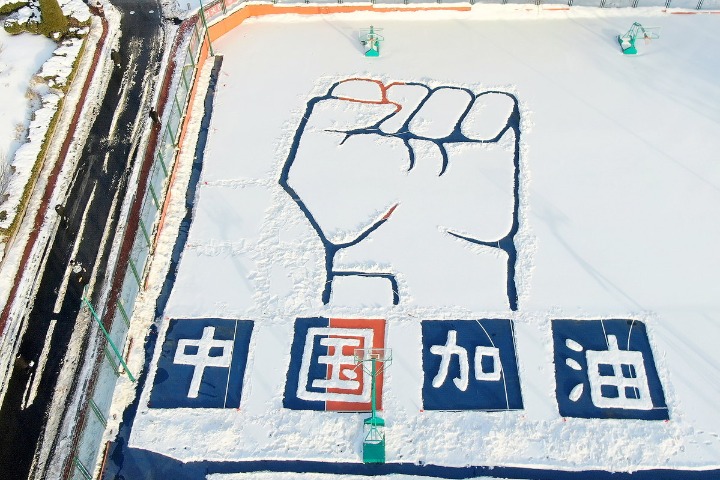 GBA focus
Top
BACK TO THE TOP
English
中文