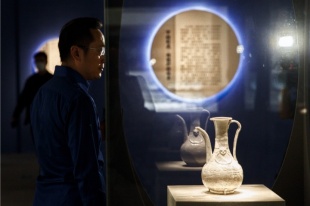 In this special year, a large number of galleries and museums were forced to close. With the contagion being brought under control, more and more galleries and museums are reopening. While many museums have been putting exhibitions online, it seems that visitors still prefer to enjoy works of art in person. Here are 10 major art exhibitions that were held offline around China and drew huge public attention.

The exhibition, Everlasting Splendor: Six Centuries at the Forbidden City, held in the Meridian Gate Galleries, marked the 600th anniversary of the completion of the construction of the compound, China's imperial palace, from 1420 to 1911. Twenty-four emperors lived in the Forbidden City during the Ming (1368-1644) and Qing (1644-1911) dynasties. Within its 720,000-square-meter area, there are 1,050 ancient buildings.

Over 400 cultural relics were displayed at the exhibition, reflecting the history of the Forbidden City's construction, the development of its layout, and how it has been protected and renovated in the past decades.

The Palace Museum was established in 1925. In 1987, the Forbidden City became a UNESCO World Heritage Site. The museum houses 1.86 million cultural relics and received over 19 million visitors in 2019. 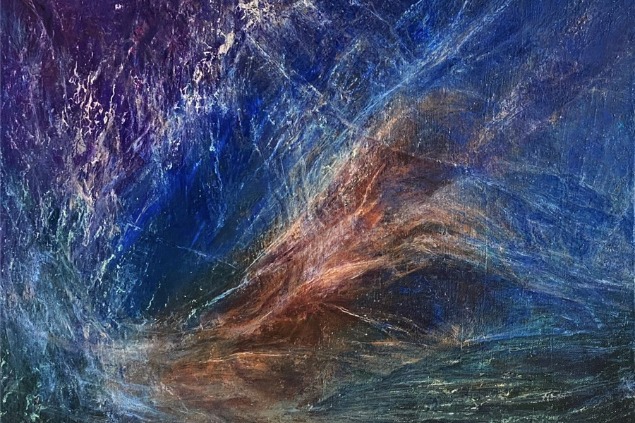 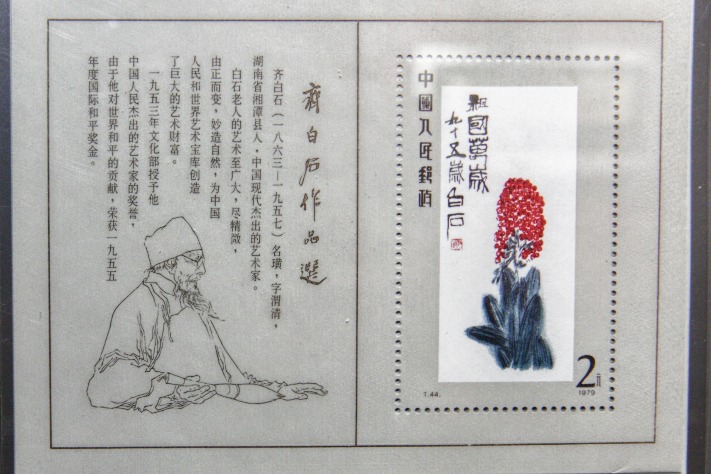 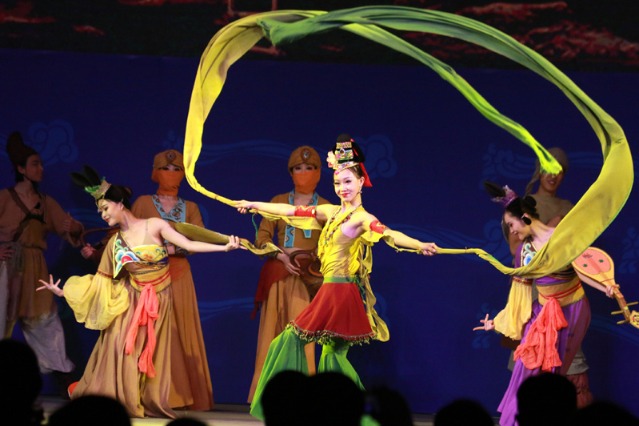 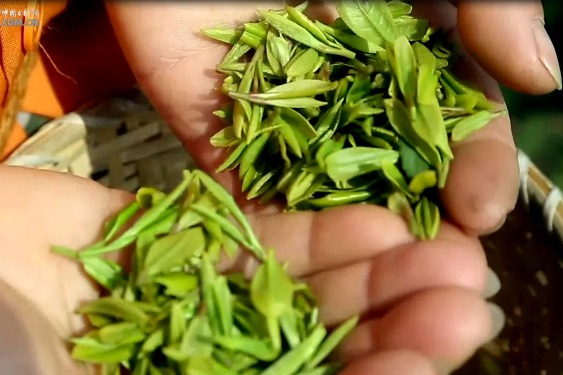